Chinchillas are an intelligent, and trainable little rodent. Training chinchillas might seem complicated but the basic principals are universal across species. Dogs, cats, horses, children, and chinchillas can understand cues and rewards. If they can make a connection between cues and rewards, they can learn behaviors. Behaviors are the 'tricks' we want our chinchilla to do. If you want to have your chinchilla 'come', you will need a basic understanding of operant conditioning.

Operant conditioning is the strengthening or weakening of a behavior through reinforcement or punishment. This is usually intuitive for us, though we may not know the term. There is both positive and negative kinds of reinforcement and punishment. Positive and negative- in this case- does not mean good or bad. It has to do with giving (positive) and taking (negative) stimuli. Specifically:

The addition of a stimulus that follows a behavior and increases it's future occurrence.

This stimulus can be treats, a scritch, a vocal praise, etc. It's anything desirable to your pet.

The removal of an aversive stimulus that increases the occurrence of a behavior.

It sounds bad but we use negative reinforcement unintentionally often. When first training your dog to sit, you usually push down on your dog's rump. The dog isn't hurt or stressed by this but the pressure is an unpleasant sensation and it causes a reaction in the dog- sitting down. After the initial learning curve, the dog will sit for a positive reinforcer.

The additional of aversive stimulus that decreases the occurrence of a behavior.

This is swatting at, flicking the nose, yelling, a stern 'no', clapping your hands, or shining a light at your pet. This is something you do that your pet does not like.

The removal of a stimulus that decreases the occurrence of a behavior.

This is when something desirable is taken away. This is a difficult concept for animals to understand, and is typically used only passively in a training session i.e., the treat is not given as opposed to being taken away. Showing a chinchilla a treat or giving it to them and then taking it away will only confuse them. If your chin does something undesirable- ignore it. Don't reward with attention or treats unless the goal behavior is presented.

For chinchillas, we should use positive reinforcement whenever possible and only negative punishment passively. Before you begin training your chin, its important to establish what your chin likes best and how much they can tolerate as far as time, treats or scritches go. Is your chinchilla a treat hog? Great! Food motivated chinchillas pick things up pretty quickly. There is the draw back of limited treats though. 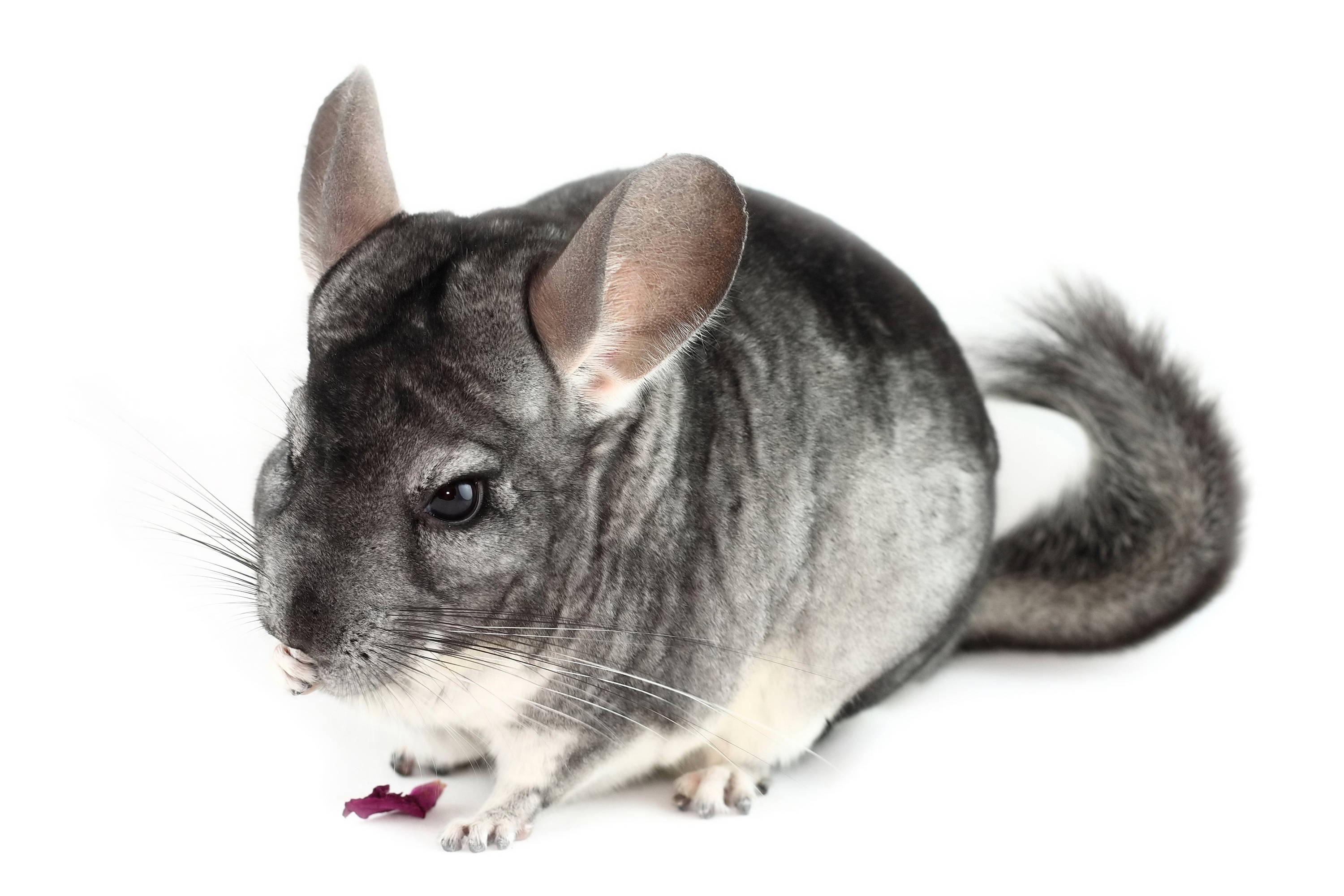 Is your chin a treat hound or a scritch scoundrel?