It's fun to imagine all your critters getting along in perfect harmony. Perhaps you can visualize a scene like that from Ace Ventura: Pet Detective when Jim Carrey's iconic character sings opera-like as his animal friends gather around him from every corner of his apartment.

In reality, animals of different species rarely get along. Besides the obviously dangerous predator-prey interaction, even other small animals can pose risks to each other. When it comes to chinchillas, it's always better to err on the side of caution. 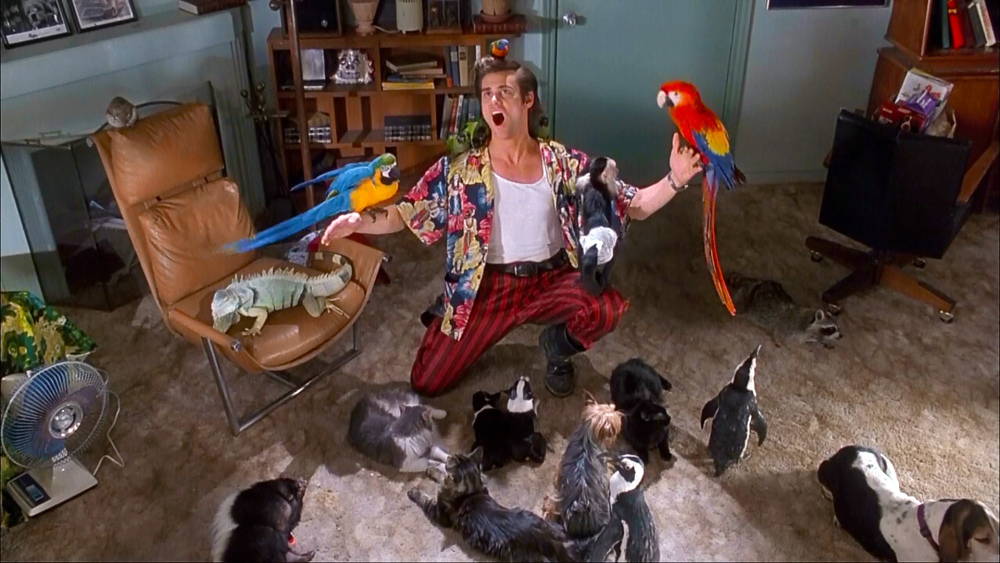 What is a prey animal?

Prey animals are species that are hunted by predators. When someone asks me about how chinchillas, guinea pigs, rabbits, etc., are as pets, I preface by stating that they are prey animals. I do this to draw attention to the underlying reason they behave as they do. Chinchillas tend be timid, skittish, and lack the confidence of predatory pets such as dogs, cats, or ferrets. Their behaviors and reactions towards predators (including us) are instinctive, even though domestication has moderated it a bit and most individuals become very habituated to us. Still, when a chinchilla alarm calls when they hear an unfamiliar noise, or if they scramble away and hide when the cat walks by, you can't blame them.

Dogs, Cats, and Other Predators 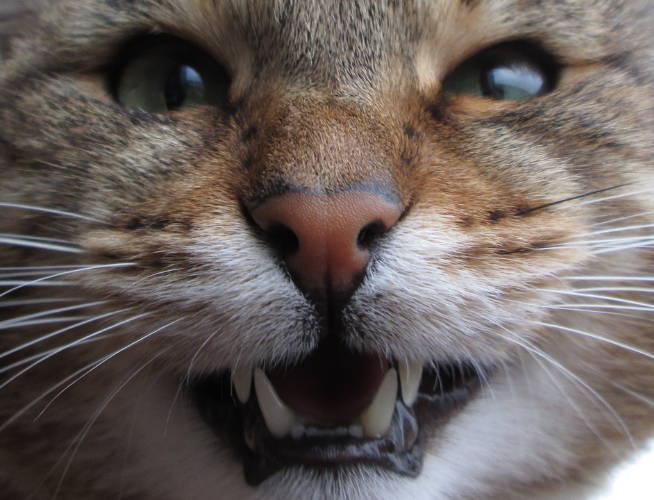 As much as we love our dogs, cats, or ferrets, we have to be aware of their predatory nature. Even if the family dog seems disinterested, this doesn't mean that he wouldn't do anything if the chin were to be in direct contact. Just because the cats ignores the chinchilla, doesn't mean that if the chin suddenly darted off that your cat could ignore the instinct to chase after them. There have been many cases of house hold pets being together for years and then, seemingly, overnight they're fighting or attacking each other. Incidents involving chinchillas and a predatory pet rarely end well for the chin and it's our own diligence that will prevent these situations.

Chinchillas and Other Small Pets 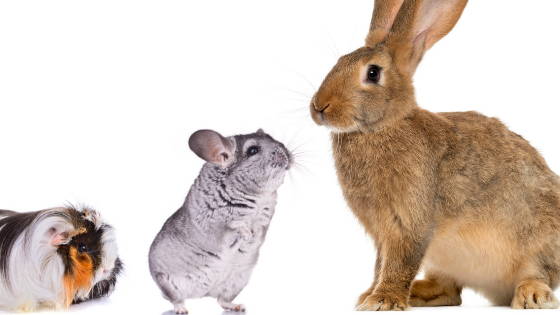 While our miniature lions and domesticated wolves pose an obvious threat to chinchillas, other small pets can cause problems for chins too.

Rabbits: A fellow domesticated prey animal seems like a harmless companion. Interestingly enough, the domesticated lagomorph can pass snuffles to chinchillas. Snuffles is a cute name for a deadly infection of pasteurella, a bacteria that cause upper respiratory infections. Once symptomatic, rabbits rarely get over the bacteria completely, and some studies indicate that up to 80% of domestic rabbits carry and can spread the disease without having symptoms. If you have rabbits and chinchillas, it is best to keep them separate on this basis alone. Besides disease transfer, most rabbits are more robust than a chinchilla, and some rabbits are territorial towards anything, which means your chin could be the target of an attack from a much larger and heavier pet.

Guinea pigs: Like rabbits, guinea pigs can have germs that could potentially pass to a chin. Though both rodents, they have different body language and communication. These differences can lead to conflicts very easily and guinea pig and chinchilla fights can get very heated and damaging.

Rats, Hamsters, and other small rodents: With how small and unassuming they are, it is easy to forget that a lot of small rodents are not only omnivores but can be very predatory. Though it would be quite a feat to take down a chinchilla, the risk of injury is still there for both animals. Rats and mice also typically have mycoplasma, a bacteria that could possibly infect chinchillas.

Reptiles: Most owners know (I hope) not to allow contact between snakes or lizards and a chinchilla, but I do often see a shared video of a chinchilla riding a pet tortoise around. Just like a lot of innocent animal videos, this seems harmless but tortoises and turtles have been known to transmit salmonella. While slow, a turtle bite can be sudden and swift and would not be great for little chinchilla toes. Aside from this, chelonians (tortoises and turtles) do have nerves and can bleed from their shell and chinchillas are certainly not above chewing the edge of that shell, causing pain and damage. It's in the best interest of everyone to keep them away from each other. 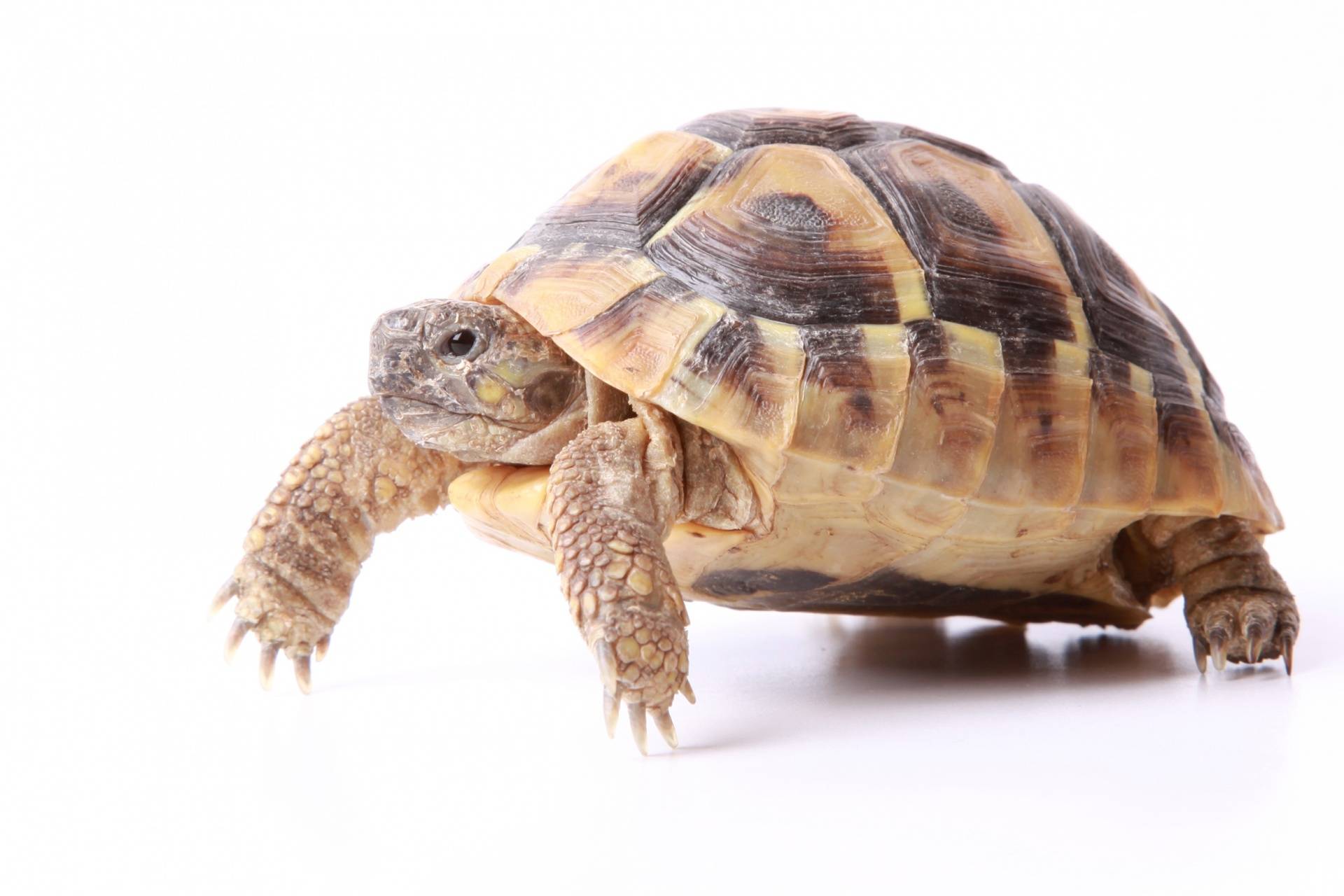 My chinchilla was hurt by one of my other pets...

If your chinchilla survived the encounter, a vet visit is in order immediately. Sometimes the wounds may look superficial and the chin may even still be jumping around but they will need to be examined and an x-ray taken to make sure every thing inside is okay.

Regardless if your chinchilla survived or not- do not blame your other pet. They don't know better and cannot be held accountable for something that is ingrained in their DNA. It's on us to do

Not for a cute picture and not for an attempt to make all of your pets 'friends'. They are perfectly fine and not at risk of hurting one another if they are kept separate!

Check Out Our Other Chinchilla Blogs!